A Night Out into the Town...Downtown, Kingston

Earlier this month I, along with a few friends, decided to treat one of our visiting photographers from Long Island, New York to a photography night out. He's a very successful Photojournalist and we considered that the beardedness of Downtown Kingston would appeal to him.

I guess it's only natural that after dating a photographer for more than four years, taking photos would rub off on me somehow. For now, all I care to own is my SONY DSC-WX9, which is a nifty point and shoot that actually gives you some amazing photos.

It was around 8:30 at night when we jumped into our cars and found ourselves on East King Street. In no time we took to our feet and trotted through the streets, hoping to find something memorable. Something quaint. Something strange and intriguing. Something worth capturing.

After walking around and snapping for ten minutes that foreboding facade that the city sometimes masks itself with was easily shed and the four of us Jamaicans, along with our visitor were like tourists in our own country. The streets were mostly empty and carried its usual rugged and isolated exterior.  I even pounced upon feces in a box, which I photographed, then later deleted for good reason. I should commend the doer for having the good sense of sparing us the horrific experience of greeting his/her defecation with our feet. That would not have been pretty.

We arrived at the square and the night finally came alive. To see a group of five all carrying cameras with no interest in supporting any sales, it was no surprise when we received curious and unwelcoming stares. No one likes to be documented, at least not without reason. So while some individuals eluded our cameras--though we concentrated on capturing objects not people--some boldly demanded what our intentions were. I guess it's hard for some to believe that we just wanted to take pictures for the sake of taking pictures.

Nonetheless, the tense energy we were greeted with quelled when everyone sensed we meant no harm. One guy even offered to have his stocks taken, so as long as he was not in it. When we had our fill, we circled the square and settled by the harbour to soak in the night lights dancing against the dark waters. And I discovered light painting for the first time. No one could figure out how I got what looked like a tiny star explosion in its galaxy.  Really cool!

The night ended well. Our American friend was pleased and for a first-timer like myself, capturing downtown in the night was a titillating escape. I toyed with the colour of some of the images in a program called Lightroom and got some cool results. My little SONY point and shoot isn't so bad after all.  What do you think? 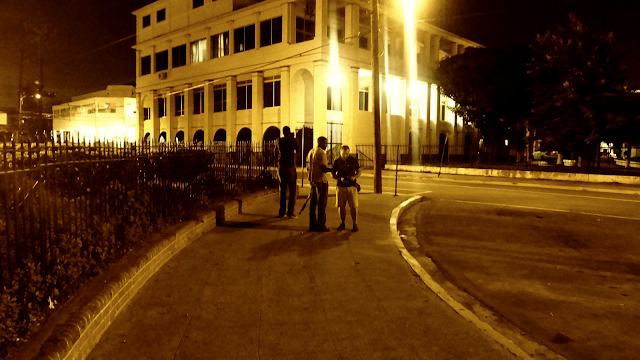 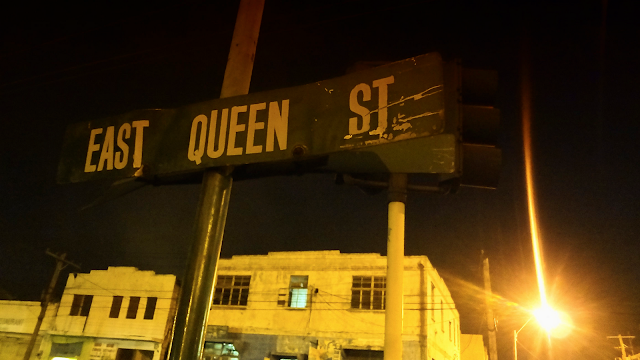 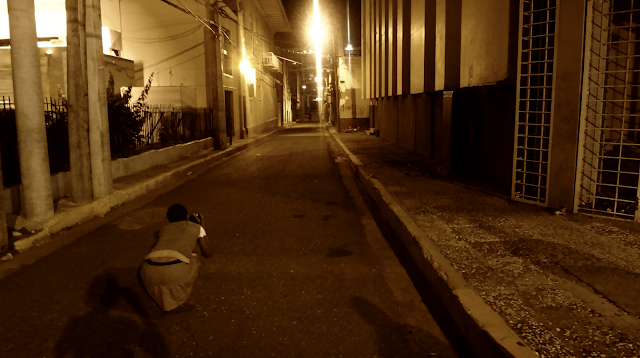 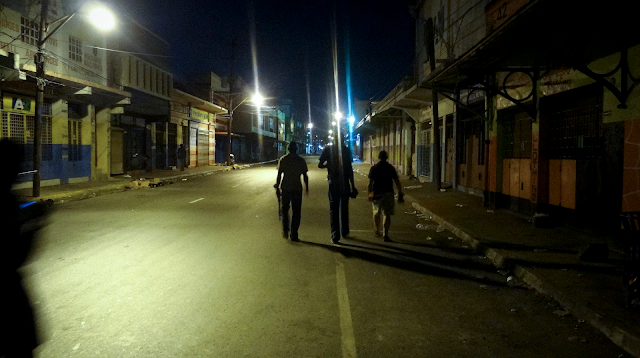 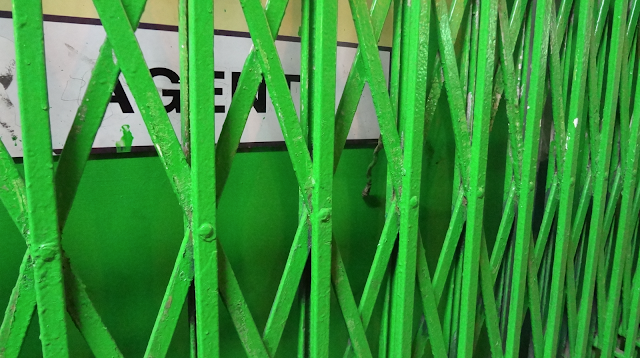 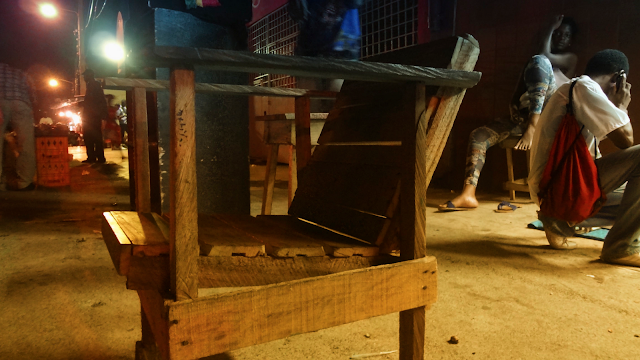 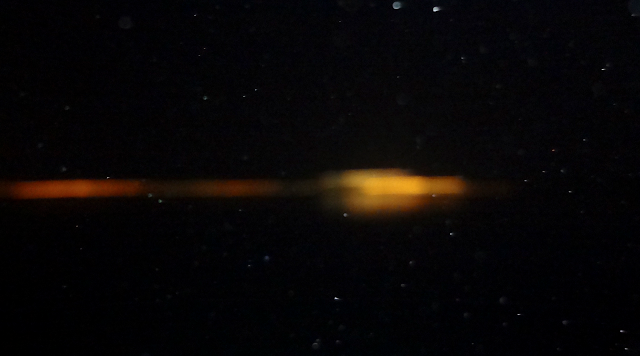 Definitely find a group of trustworthy friends and capture your own moment. There are so many interesting and picturesque places in Jamaica that have yet to be discovered. As you can see above, a point and shoot is just as useful as a film or a DSLR camera. So grab your camera and go discover!

Posted by Chevonese Fender at 11:26 AM